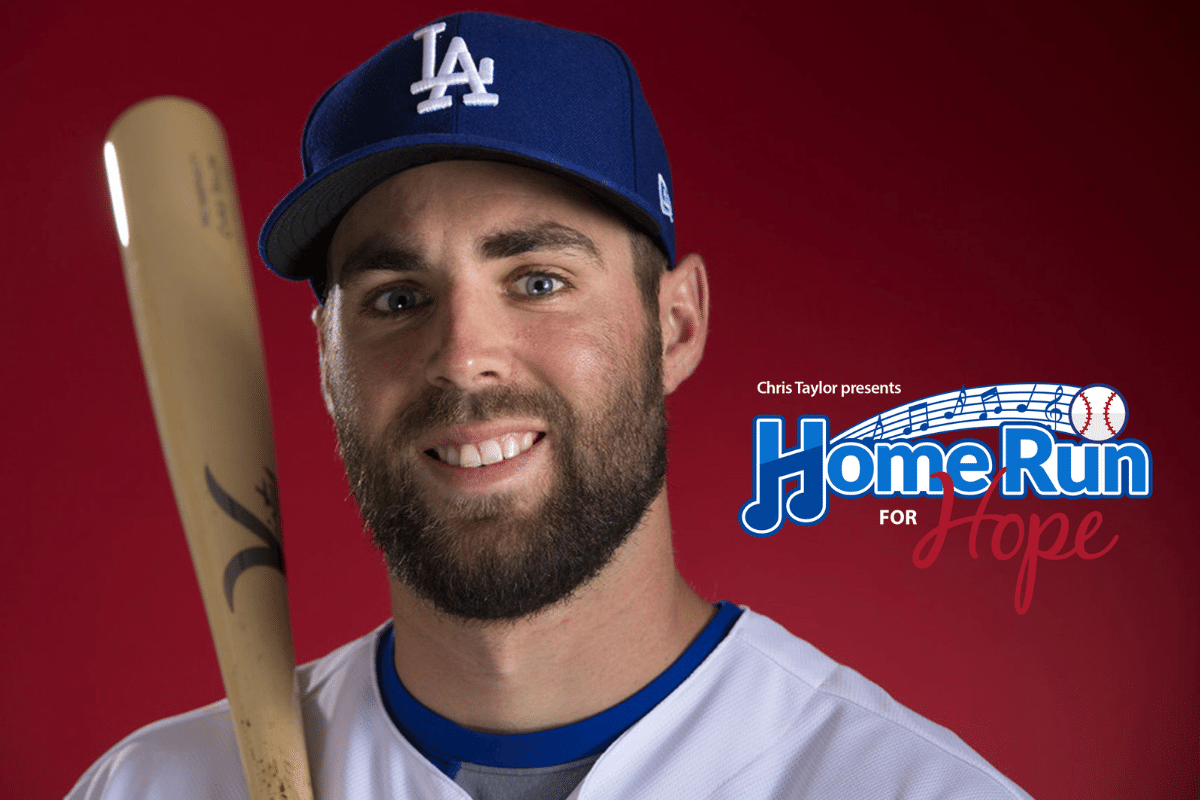 SAGA Realty & Construction was a Grand Slam Sponsor for the event and two of the marketing team headed up the effort on the graphics and social media marketing for the concert.

Some major players came out for unplugged performances with all proceeds going to benefit kids fighting cancer. Intimate performances by Brad Paisley, Jake Owen, and Scotty McCreery, along with some very special surprise guests and celebrities spotlighting the two charities: Children’s Hospital of The King’s Daughters and Roc Solid Foundation.

Learn more about Home Run for Hope and the charities here.